2 如果难民可以低调做人来避免迫害，那么也不能得到签证。A person will not have a well-founded fear of persecution if they could take reasonable steps to modify their behaviour to avoid persecution, other than modifications which would conflict with a characteristic fundamental to their identity of conscience, or which would conceal an innate or immutable characteristic of the person: S5J(3)

S395 规定， An applicant may avoid persecution by acting discreetly, or otherwise modifying their behaviour, the decision maker must consider why the applicant will act in that way,and what would happen if he did not do so. if the reason for modification is the applicant’s fear of persecution,and the fear is well founded , the the person may be a refugee within the meaning of Act 1A.

under S.5J(3),case officer should take into account what a person could do to avoid persecution, in contrast to Court’s ruling in S395 that assessment under Convention concerns what a person would do. 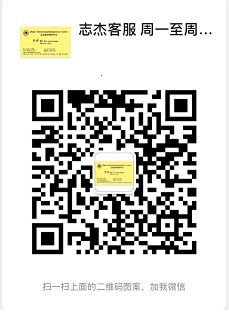